The Stage Deli on 7th Avenue in New York City closed it's doors in November, 2012 after 75 years in business.
I have soooo many memories visiting this venerable "deli" with my grandparents, Henry & Birdie Spitz, when I was a little kid back in the mid 1950's. Thinking back, my grandparents would introduce me to many famous and infamous people and it wouldn't hit me till many years later who I had actually met, including "Meyer" in the 1950's Las Vegas.
Jack Benny, The Ritz Brothers (Harry was the funniest with his jokes & big rolling eyes), and Henny Youngman always stood out.
It was either at the Stage Deli or the original Lindy's restaurant, both on Broadway, where I would see these icons of entertainment and one other icon, Max Asnas...the founder of the Stage Deli.
He would always come over to our table and kibitz*, in every sense of the word, with my grandparents.
It was here, at the Stage Deli, where I remember first experiencing "Lox and Bagels".
A quick aside from "Food Republic"...the difference between Nova and Lox Smoked Salmon...
"Real, authentic lox is made from only the belly portion of the salmon. Yup, like pork, the belly of the fish is typically the richest, fattiest and most succulent portion. Cured and smoked, it's saltier and more...uh..."aromatic" than its milder non-belly counterpart, and if you're lucky enough to try it on a bagel with cream cheese, it's hard to go back. When you buy lox anywhere other than an old-school appetizing counter, even if it's clearly labeled "lox," what you're almost certainly getting is simply smoked salmon."
Until it's closing, the Stage still sold their version of smoked salmon as "LOX, STOCK & BAGEL"
described as "Two large bagels served open faced with plenty of New York smoked nova salmon, cream cheese, red onion, ripe tomato, capers, lemon and olive".
It was this introduction to lox and bagels that has followed me throughout my entire life.
Over the years, I would see this sandwich served with many variations and I would always have to ask for either lemon or red onion or capers (the one ingredient critical to the taste I loved and that would invariably be missing). You may laugh at this one...I would always request nova without 'dental floss', or my description for the white fibers found in this fish that would sometimes get caught in my teeth and that would ultimately pull apart my perfectly layered sandwich. Arrggghhh!
Moving on here...last year Sandy and I started to make a relatively small 1 hour and 15 minute trip up to Westport, Connecticut to our favorite garden/nursery destination (www.shopterrain.com). Prior to this, we would have to drive 3 hours to get to the Terrain location in Pennsylvania. Not so bad, since we were able couple it with Chic-fil-a (another www.phoodographsandfinds.com entry in my blog) and the best fast food chicken sandwich anywhere in these United States.
While in Westport this time, our daughter Alison joined us and we all found our way back to Oscar's Delicatessen (we had been there a few months before on our first visit to the newly opened Terrain). Sandy wanted her corned beef sandwich and Alison tried what turned out to be a very fresh tasting "garden" salad with chicken. All  I really wanted...and an incentive to join the girls for this mid-week trip to Terrain... was to order their nova, bagel and cream cheese sandwich that looked like it had my name on it from our prior trip. I missed out on it since I ordered a turkey sandwich. 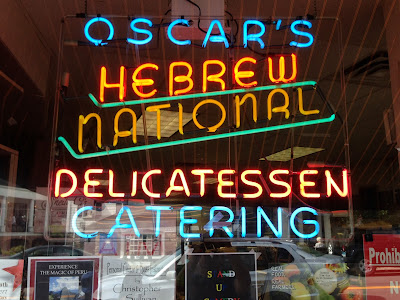 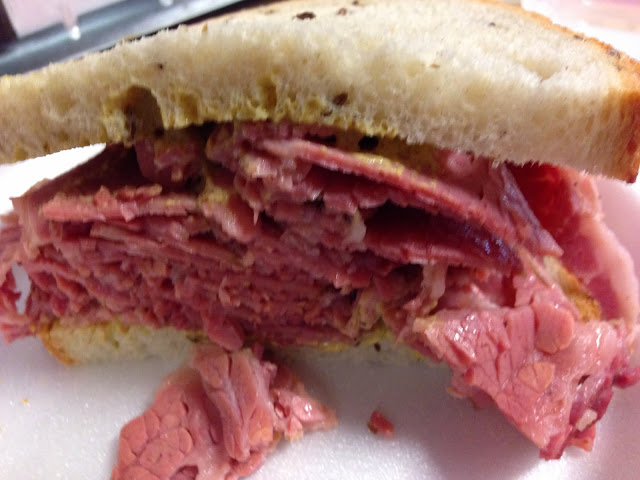 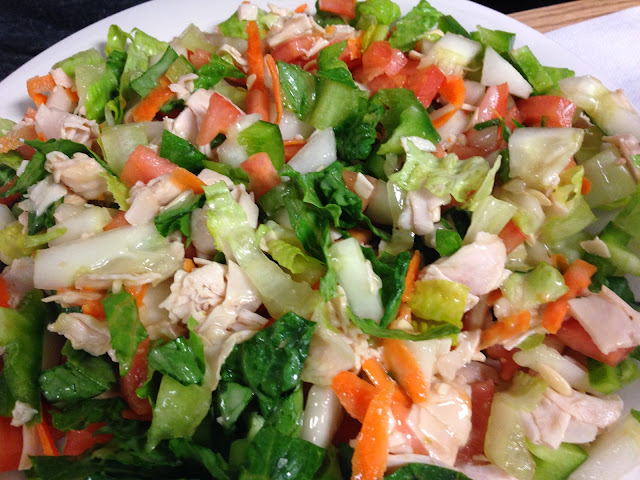 As it turns out, this IS another phood find. The reasons: They make their "Lox and Bagel" sandwich the way it should be made and coincidentally, the same as the Stage Deli did. My my.
Coincidentally, we had the same waitress we had the time prior...Imis. Look at that smile!
There's something to be said for a fine reception...and that alone can give one an appetite. 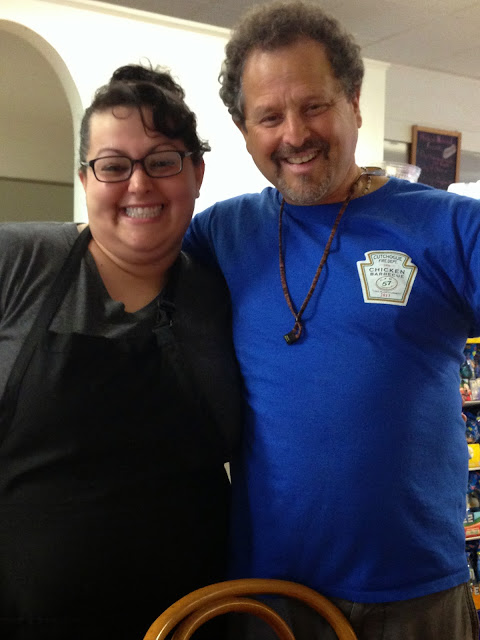 Check this out: A substantial serving of perfect nova flavor and texture salmon served with cream cheese, freshly sliced tomatoes, thin sliced red onion, lemon slices, calamata olives and capers sprinkled evenly across the whole open faced sandwich on a Connecticut bagel that tasted as good as any New York Bagel.
Don't forget a few turns of the pepper mill.
Is it my imagination, or does the Dr. Browns and those perfect pickles complete this pic? 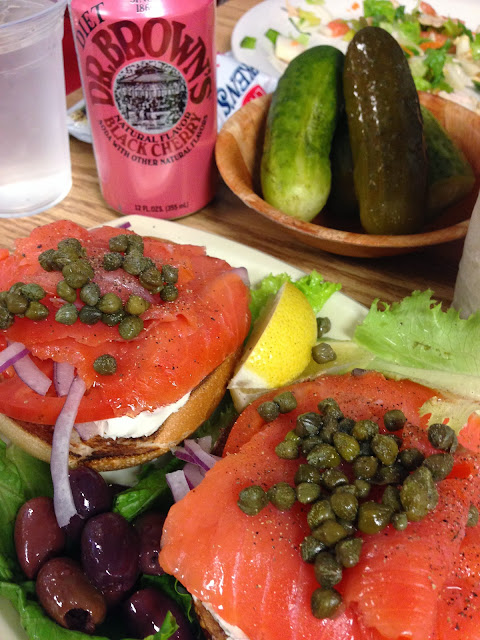 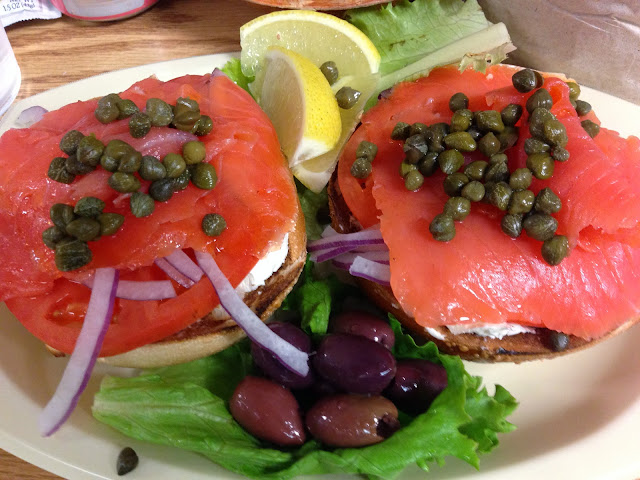 It's not over. It goes beyond the food. For us, this place exudes personality. I have to admit, it may have something to do with the fact that I seek that out...and if the cast and crew  in the restaurant can deal with me and we can leave everybody smiling as we walk out the door, then I know it's a true phind. 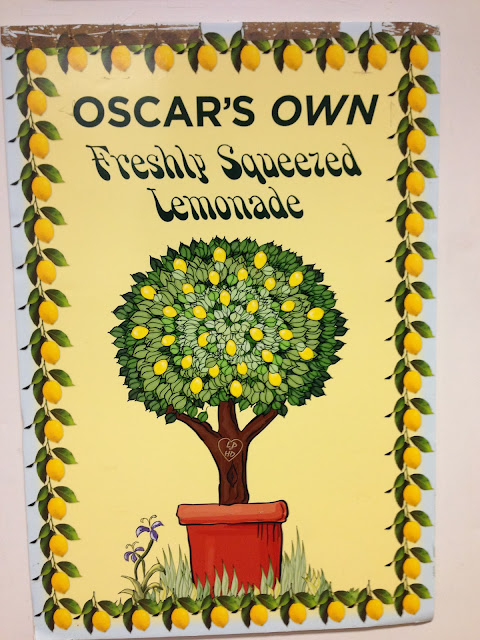 Need I Say Anything Else? 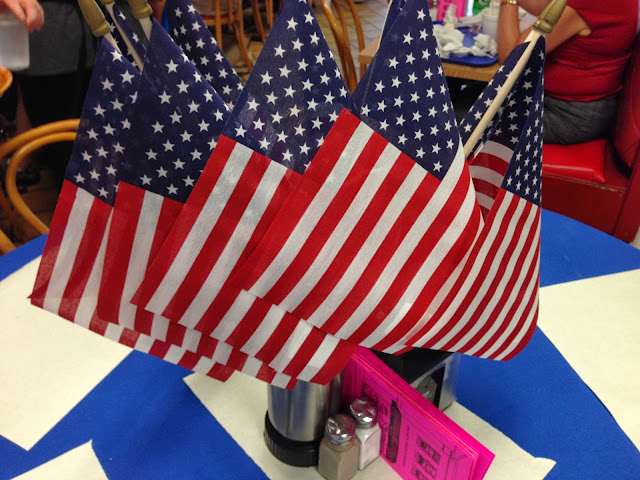 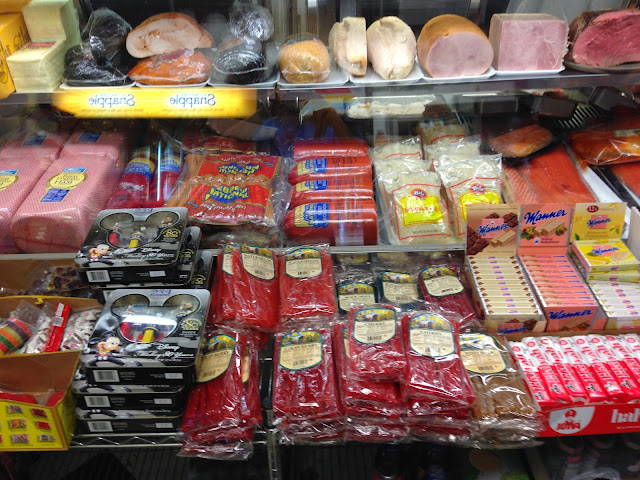 The Deli
A little about the cast and crew. Imis. our waitress, made it all happen for us. Accommodating, patient, efficient and with a big smile from start to finish, I've always believed that a personality like this comes from the top. If you are treated well, you exude a certain feeling that the customer can feel. On top of his game with the perpetual smile as well, Robert Coneg, with Oscars for some 20 years, is making things run smooth for his host of waitresses. 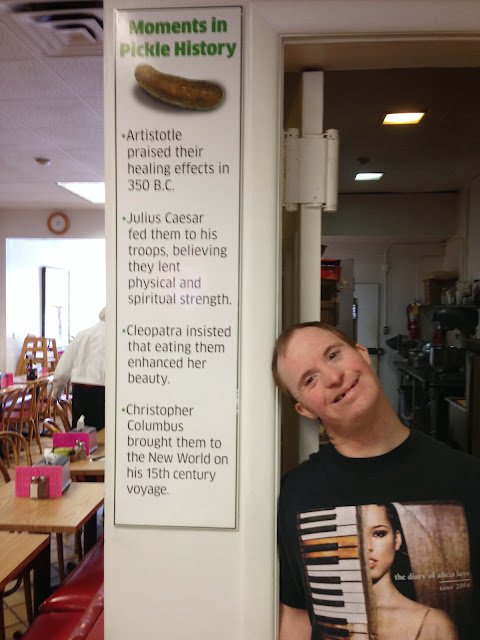 The man at the top, Lee Dapageorge, comes from a family who owned their landmark restaurant on the same street back in the 1940's...and he's every bit the consummate cordial host and restaurateur. 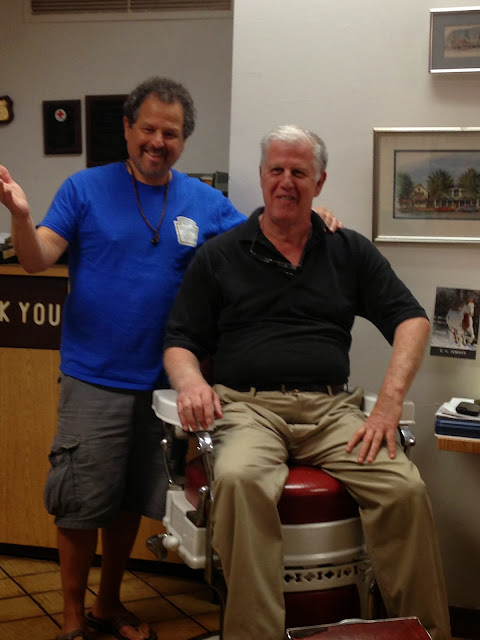 The Host With The Most and Me 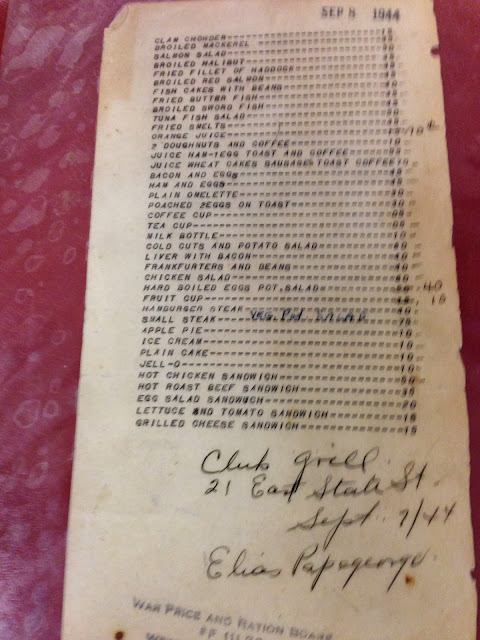 The Original Menu from Lee's Family's Restaurant Circa 1944

Lee, thanks for bringing back memories of my time at the Stage in the olden days.
I can't wait to get back to visit you and your fabulous cast and crew for my sandwich and some more personality.

*Kibitz:to talk to someone in a friendly and informal way...and... to watch other people and make unwanted comments about what they are doing