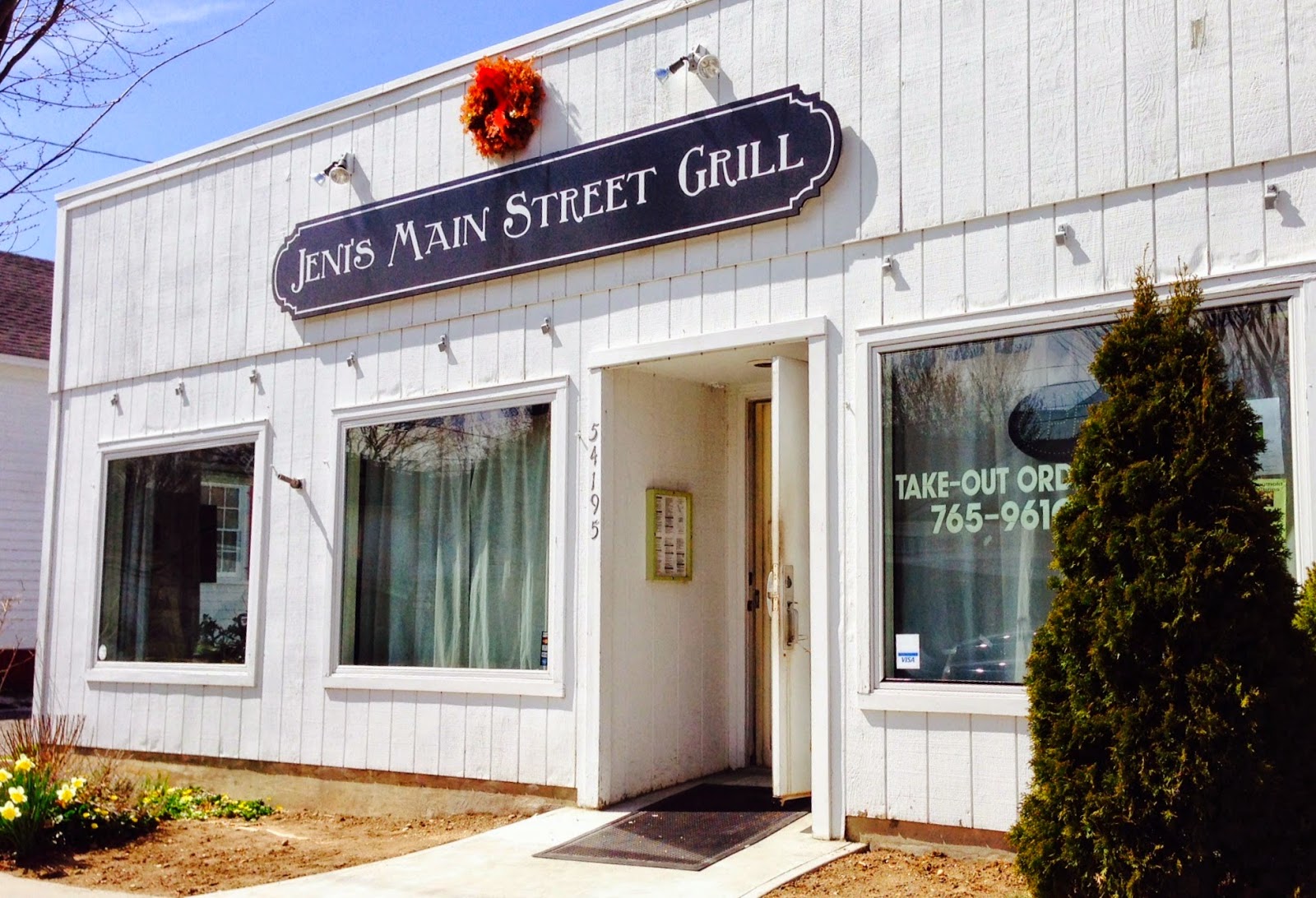 For years I’ve been trying to figure out a way to quote Charles Grodin in the 1972 movie “The Heartbreak Kid” with Cybill Shepherd.

If you ever saw the movie, the quote was laughable because the Charles Grodin character was such an insincere cad.
The quote went like this as he was sitting around the dinner table with his new girlfriend (Cybill Shepherd) and her parents (who had Grodin’s character pegged).
“I don’t mind saying that this is one of the finest meals I’ve ever had…this is honest food, there’s no lying in that beef, there’s no insincerity in those potatoes, there’s no deceit in the cauliflower. This is a totally honest meal. You don’t know what a pleasure it is in this day and age to sit down and eat food you can believe in”.
You had to see the look on Eddie Albert’s face. It kind of looked like mine in the pic below.
Although I missed the cauliflower, the beef and the potatoes were right in there.
Honesty to me, in this case, meant holding true to tradition and delivering a delicious home style cooked meal from smiling servers like Cathie and Sarah…and nothing could be more true about Jeni and her grill. 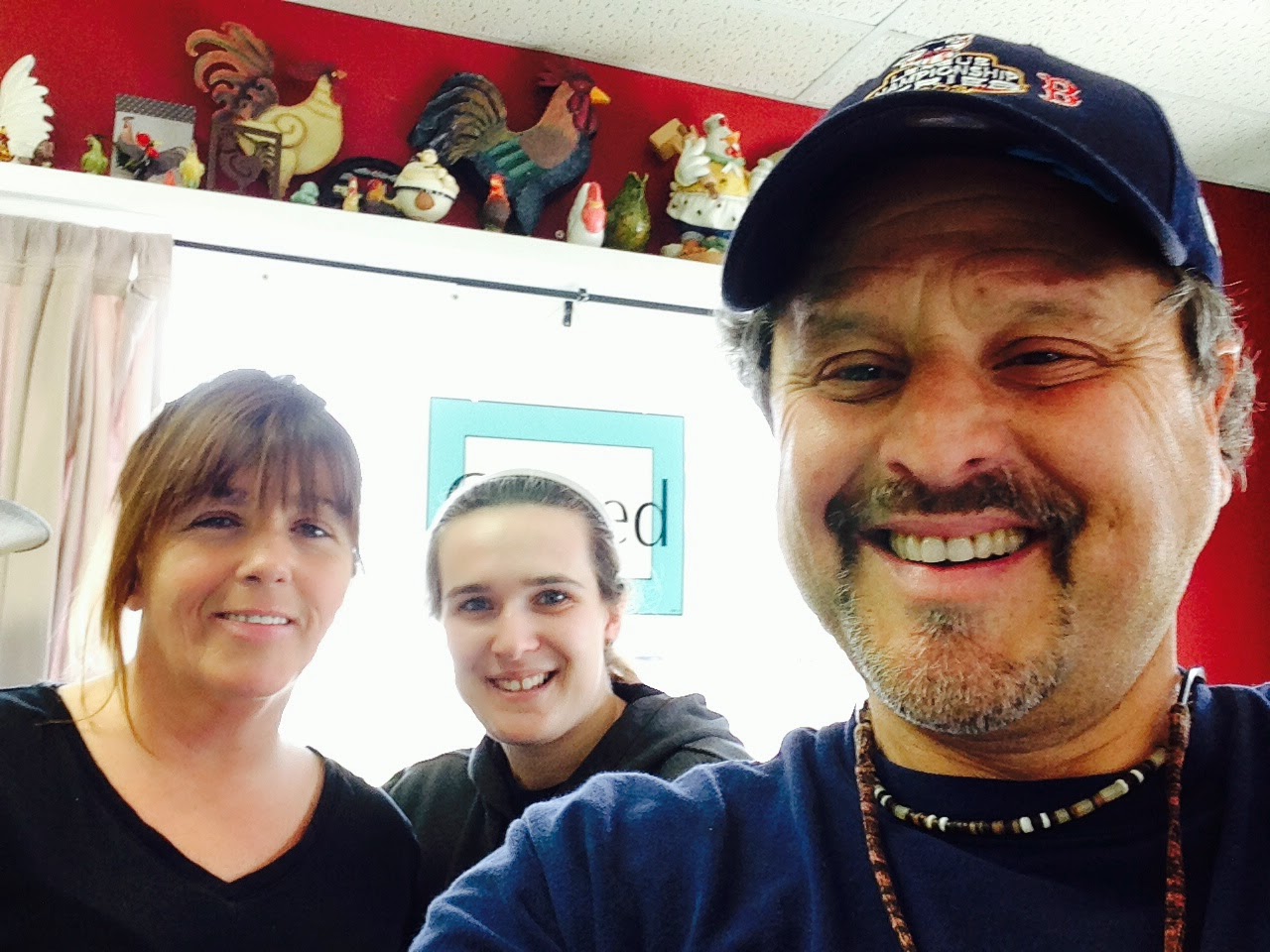 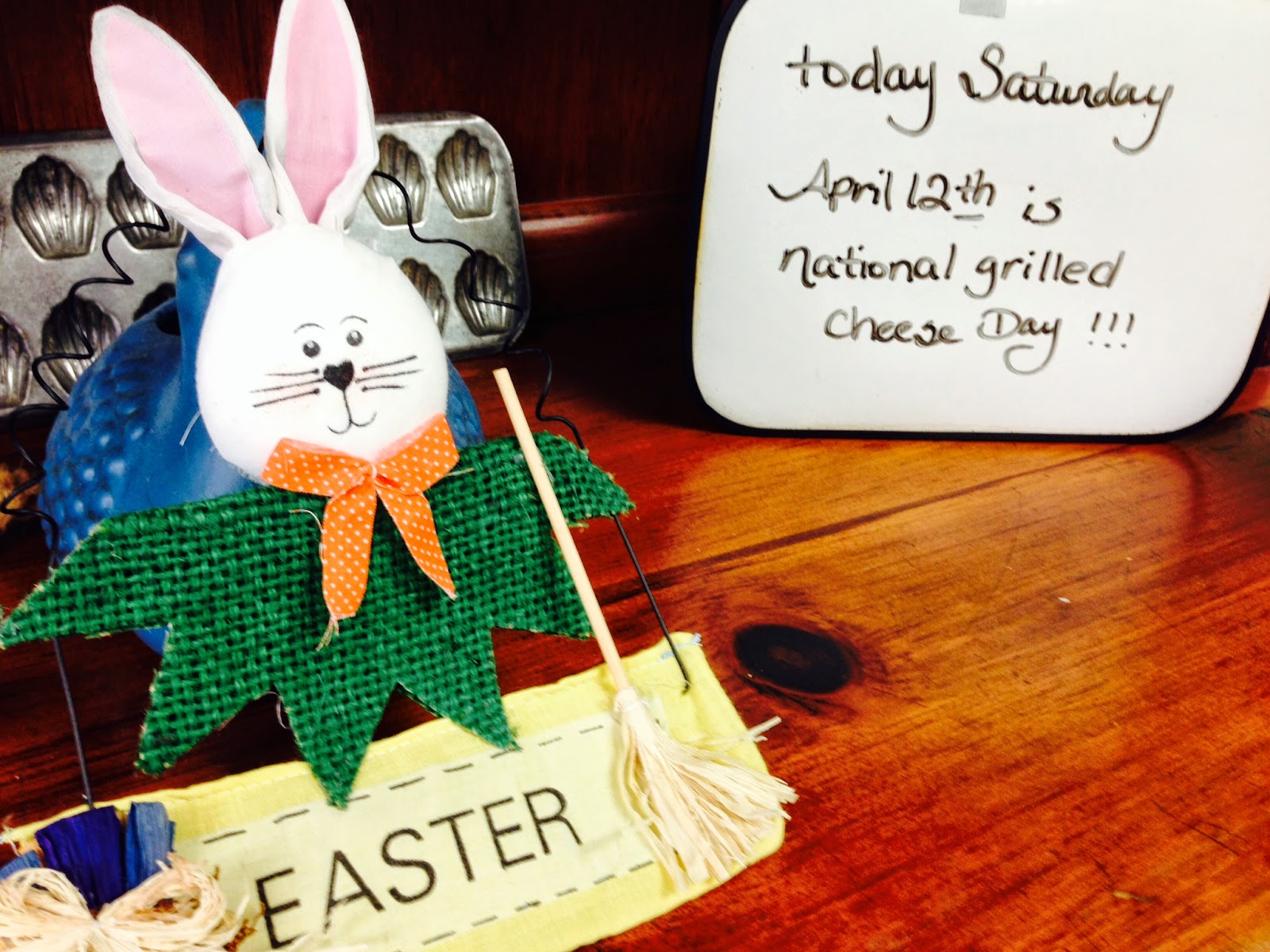 We had just driven from our home in East Norwich and didn’t think twice about passing a few of our otherwise favorite go to destinations on the north fork…Briermere’s Farms for  classic blueberry muffins and more in Riverhead, The Jamesport Country Kitchen and Grana for pizza…to enjoy a couple of BLT sandwiches that we’ve had before at Jeni’s.
When we sat down, Cathie let us know breakfast was also being served and I jumped on the corned beef hash with two over easy fried eggs and home fried potatoes. Look at those potatoes! You can’t see the corned beef hash in the pic ‘cos it’s covered by two perfectly prepared over easy fried eggs…but it’s in there. I overheard a customer ask if there were any biscuits left over and, upon hearing yes, immediately cancelled the whole wheat toast in favor of another housemade specialty…Jeni’s biscuits. 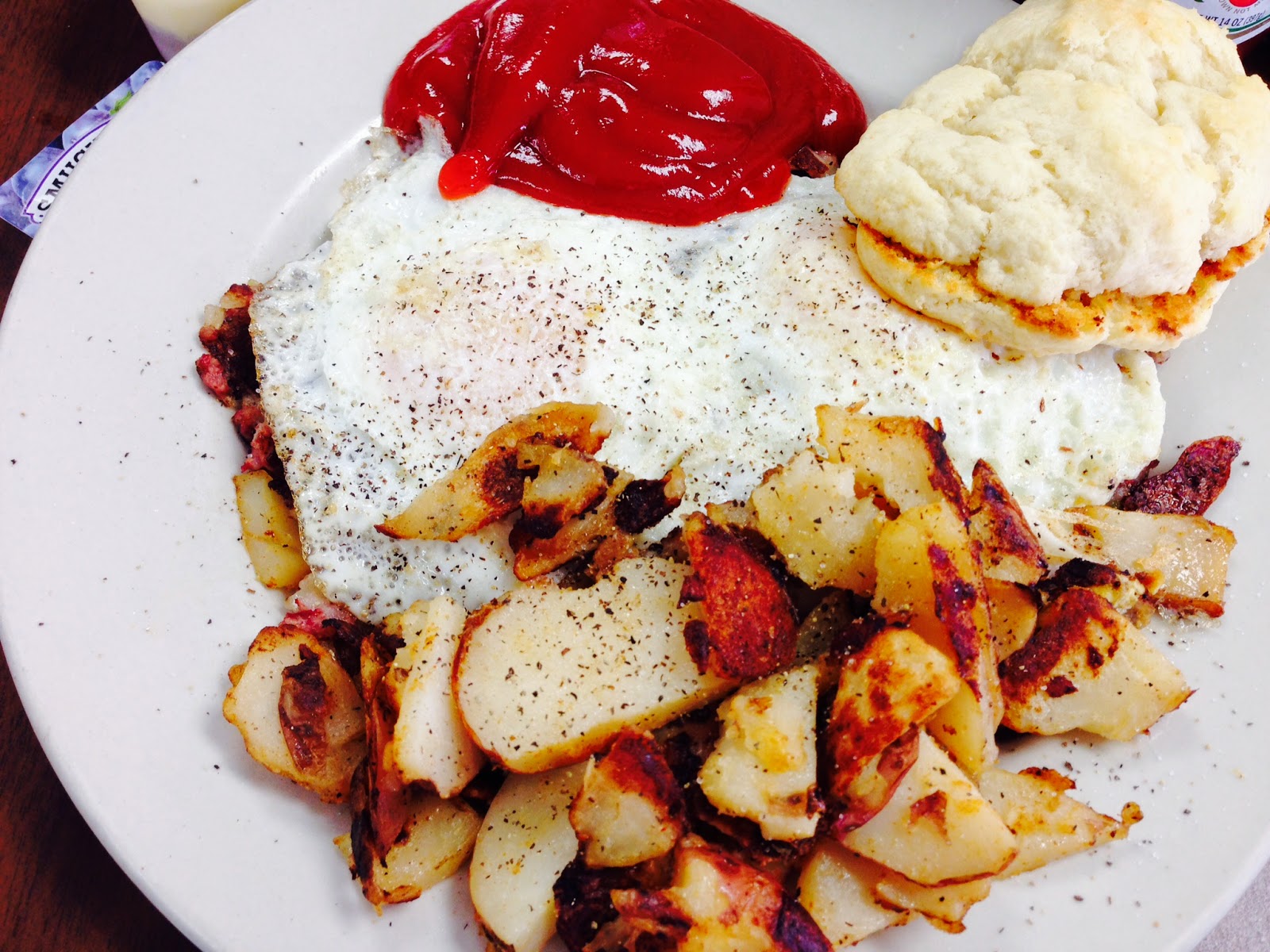 If you are familiar with my blog, you will undoubtedly see ketchup in and around my food and recipes. Don’t worry…I know how to separate the flavors.
Sandy ordered the BLT on white toast with a side of their wildly famous made in house knock your socks off macaroni salad. The bacon was its usual crisp self and delicious. The tomatoes, considering the time of year, were quite worthy. After all, what’s a BLT without nice tomatoes? 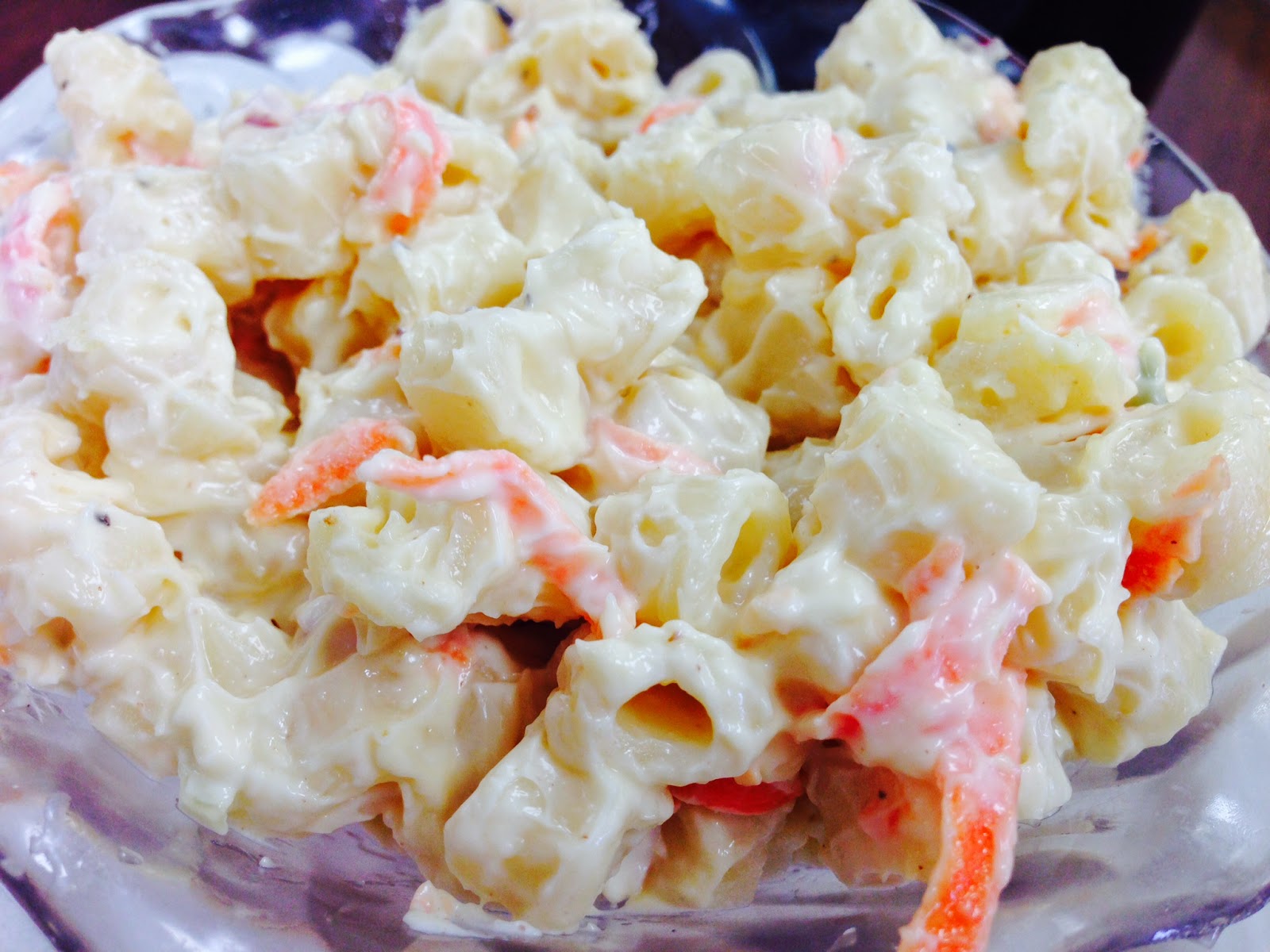 We could barely finish lunch and actually asked for the left over macaroni salad to go. We could definitely put that to work later.What makes it easier to take out anything is the cooler we keep in the car. A simple suggestion: Always take a cooler. Who knows, you may want to stop off at Catapano’s or Goodale Farms
for the best goat cheese made…anywhere! Not mention many other goodies that are hidden and in plain sight on the north fork of Long Island. 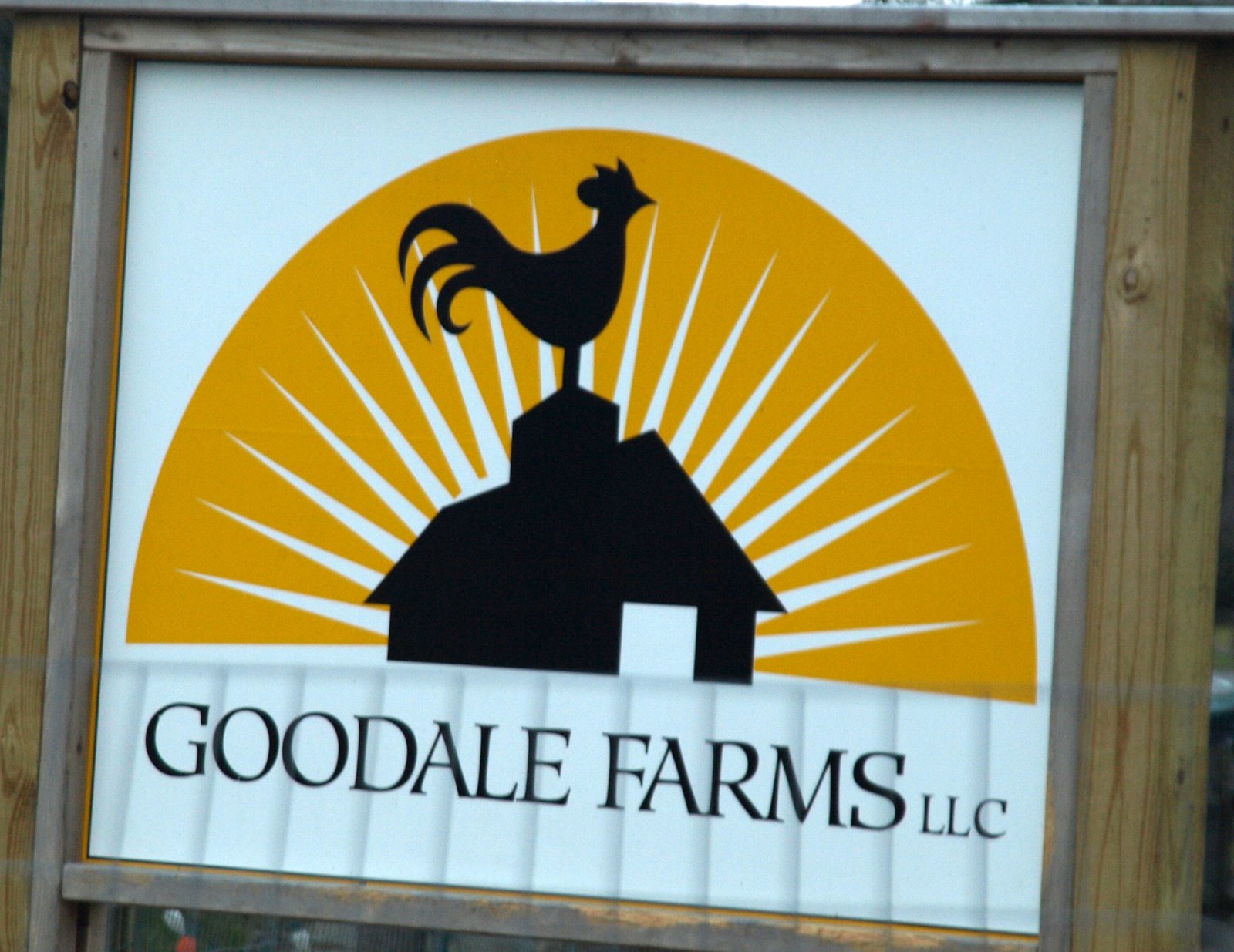 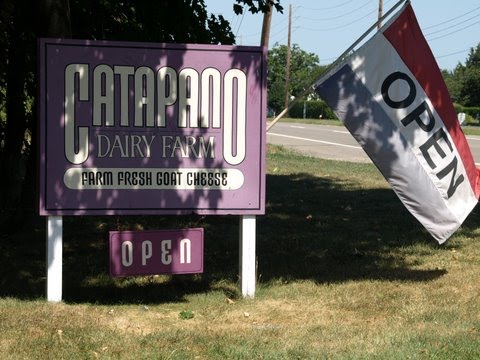 There was really no room left for dessert and I swore next time I would be trying out the blueberry loaf and/or a “chocolate crumb twist”.
Since we’d been at Jeni’s several times over the last couple of years (it would probably be more if we weren’t 50 miles away), I figured it was time to enter my latest Phood Phind.
In doing so, I would need to cooperation of Jeni, assuming she was available. Not only was she available and happy to be a part of this writing, she was kind enough to pose for a picture holding her latest culinary delights…chocolate covered marshmallows in her signature roosters along with heart and egg shapes…and caramel popcorn. 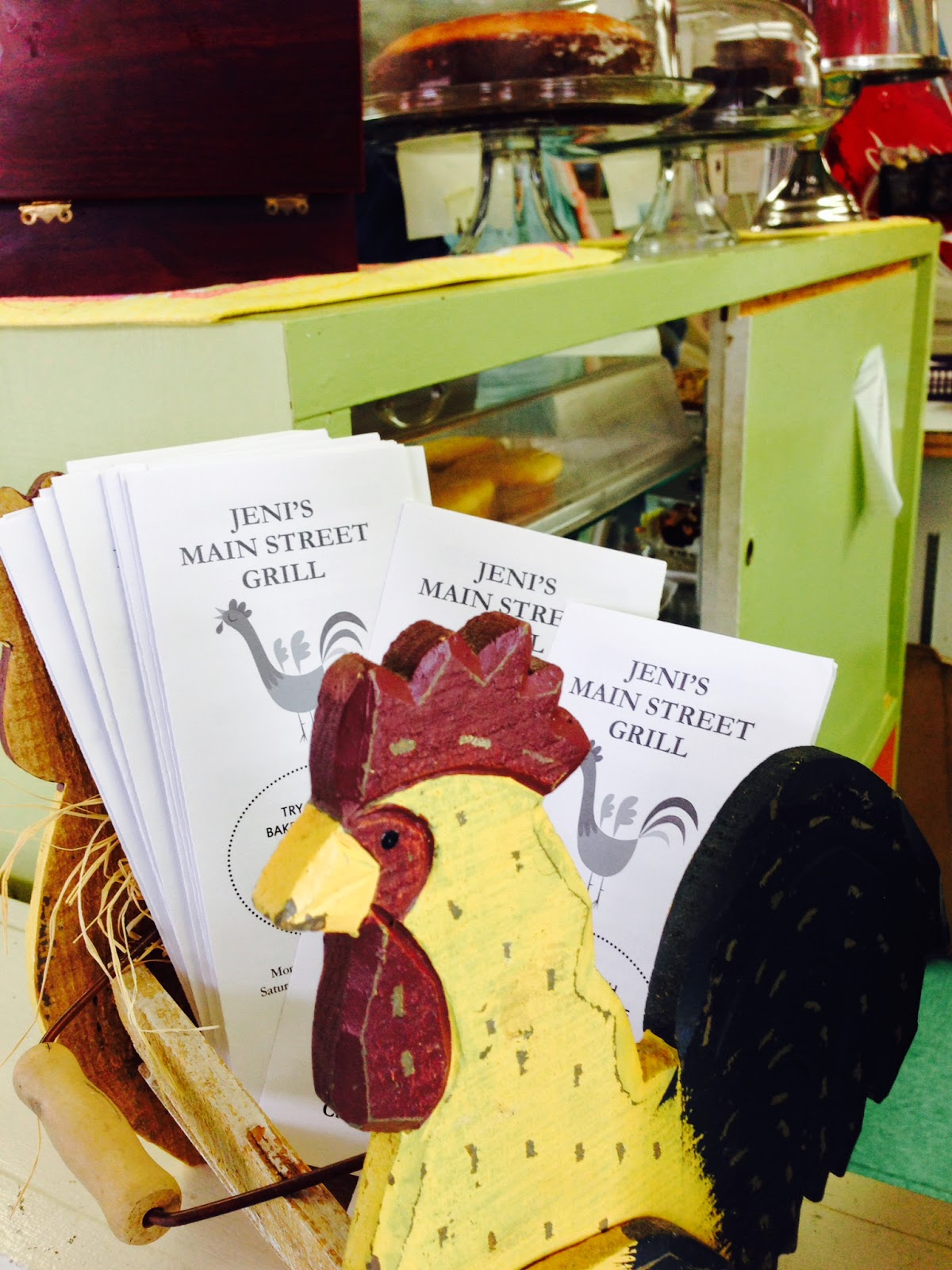 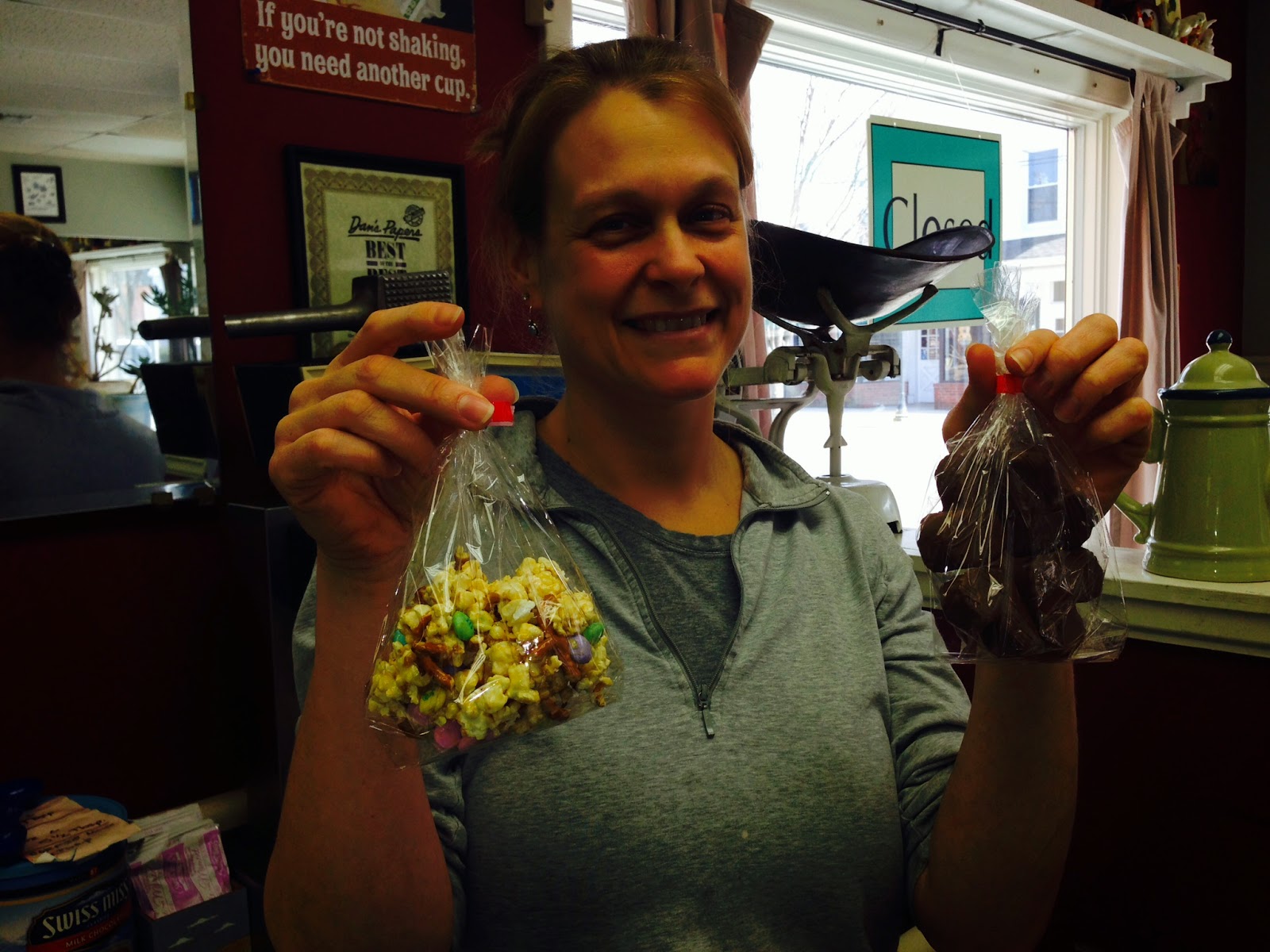 Guess Who was voted Best in Dan’s Papers? 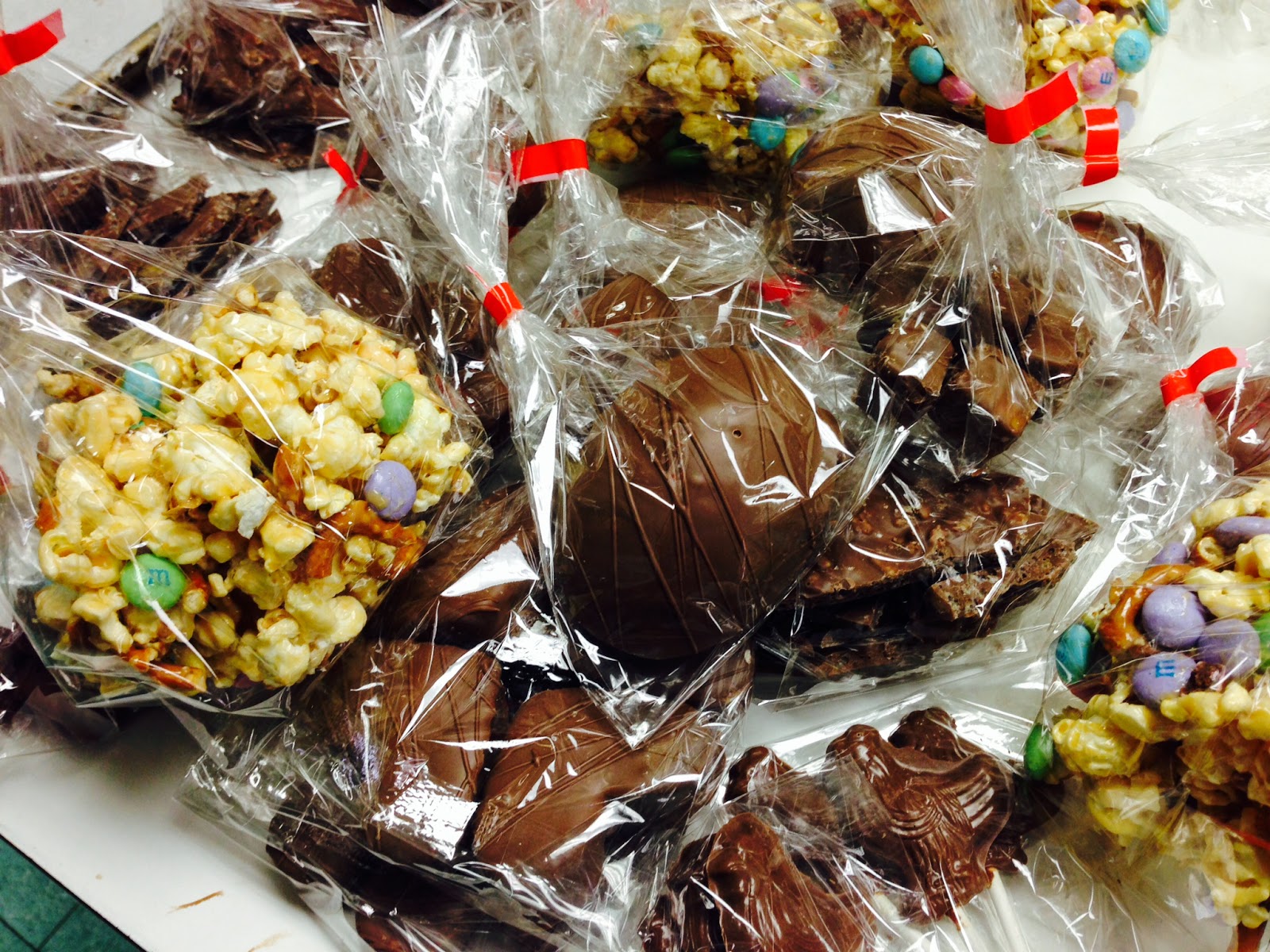 These treats are specials and not made on a regular basis, but if you get out there this week, or maybe next, you may be lucky enough to get your hands on them. If you miss out, something tells me there are other specials at
any given point in time like…I’m told…Jeni’s cupcakes. Enjoy!
Jeni…THANK YOU! Your treats were brilliant (because awesome pales compared to brilliant).

Oh yeah…one more thing. Another reason we have the cooler is so we could stop off at Sams Club on the way home for some Fat Boy Ice Cream Sandwiches…THE BEST ice cream sandwich you will ever taste. Trust me.

As always to phoodographandfinds readers, please feel free to comment…and, as always…Mangia Baby!