I distinctly remember my first Shiraz experience. It was a bottle of Rosemount Estate back in the late 1990's.What in the world is this wonderful mouth full of big fruity red wine with a (as the Brits say) brilliant finish? Loved it!
So much has happened to Shiraz since then and no matter what people say, you enjoy what you enjoy and Shiraz was the new wine for me for many years to come.
A little bit about Shiraz. Shiraz is the name given to the dark-skinned Syrah grape when grown in Australia and selected pockets of the New World. Though genetically identical, the stylistic differences between Shiraz and Syrah are pronounced enough to consider them distinct varieties. Shiraz is so important to Australian viticulture that it is the most planted grape variety in the majority of Australian vineyards and has become virtually synonymous with the country's wine regions, and in particular the Barossa Valley.
During the 1990's and early 2000's a lot of Australian Shiraz was characterized by highly extracted, super-ripe wines that, for better or worse, caught the attention of wine critics around the world. Some responded well to the style, championing the rich and bold flavors, while others lambasted the wines' lack of subtlety. Regardless of the divided critics, consumer enthusiasm for Australian Shiraz flourished during this period and countless expressions of the style were exported around the world. 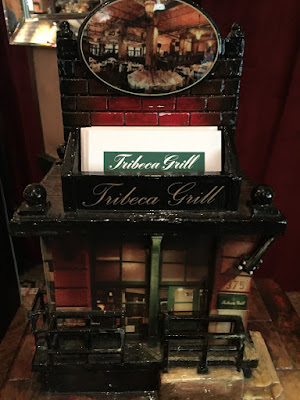 The other day I attended the "Savour Australia New York / 2 May 2016" wine show at the Tribecca Grill in NYC. It was a relatively small show of 22 vineyards compared to some shows with double and triple the amount of vineyards.
The wines being presented  retailed from 14.00 to 199.00 per bottle. The white wines included Chardonnay, Reisling, Rose',Viognier, Semillon and Sauvignon Blanc.
The reds were Shiraz, Granache, Merlot, Pinot Noir, Malbec and Cabernet Sauvignon. My strategy...whites first and then the reds. You might ask how does one get through such a big show with that many exhibitors. Easy! The whole idea behind a wine tasting is to taste the wines...not drink them. It was a hard lesson many years ago when I first started attending these shows and couldn't stand the thought of spitting out the wines, however you learn quickly how to savor the taste and use the spittoon.
Tasting so may wines one after another and trying to pick out the inexpensive, moderate and expensive wines is a daunting task. Some wines were really WOW and you could sense these were the higher prices wines. The bottom line, however, was what did I really like.
I tasted 18.00 and 24.99 bottles that I enjoyed more than bottles in the 50's and 60's. Why?
Here are my favorites with realistic price points:
2013 Fowles Are You Game Shiraz @ 16.00 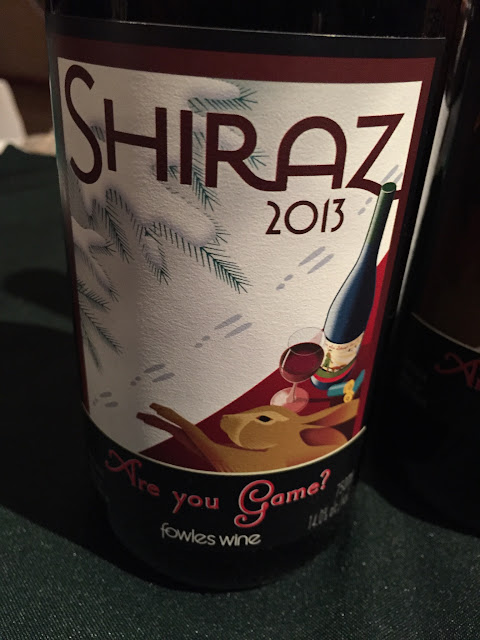 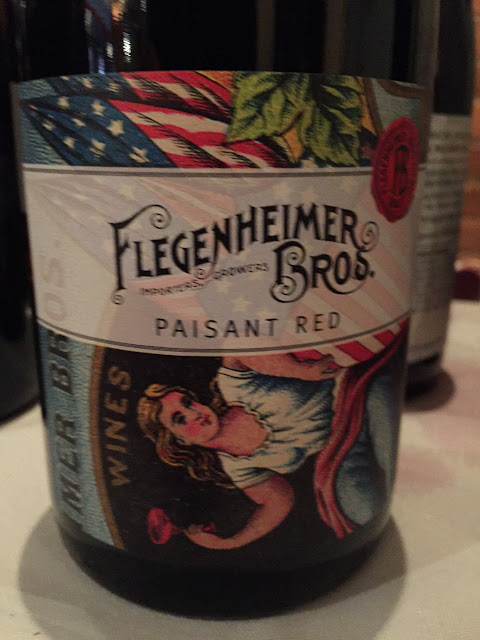 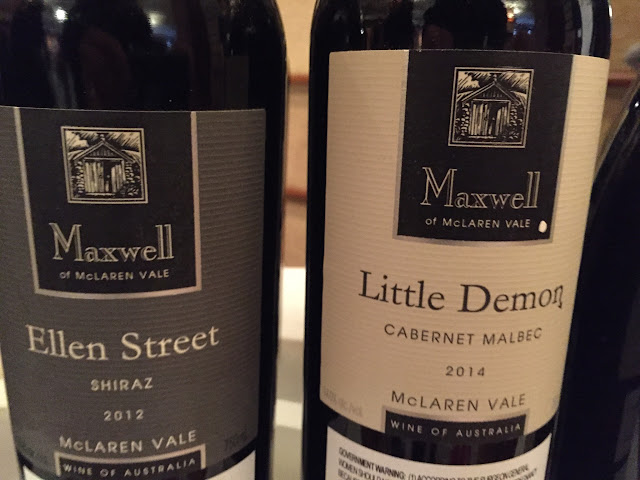 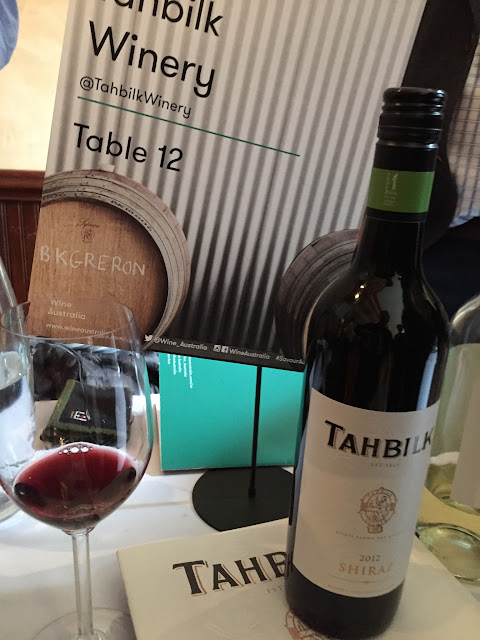 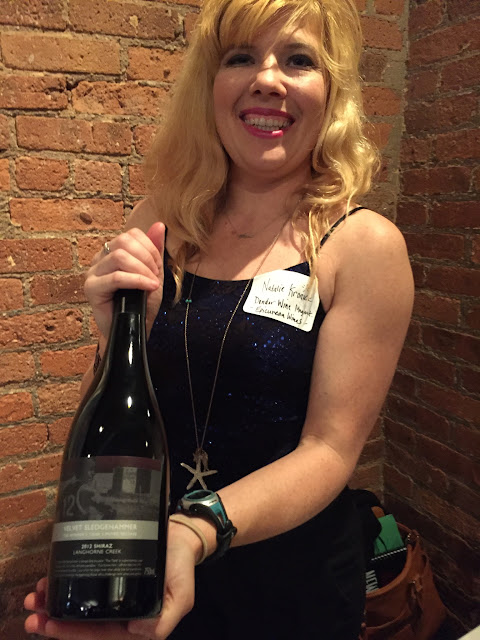 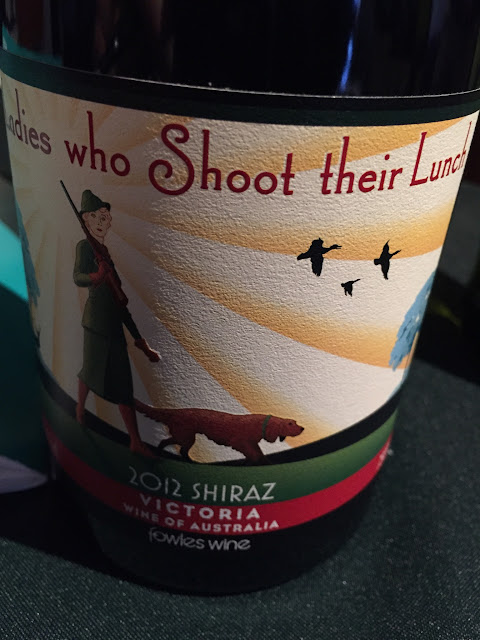 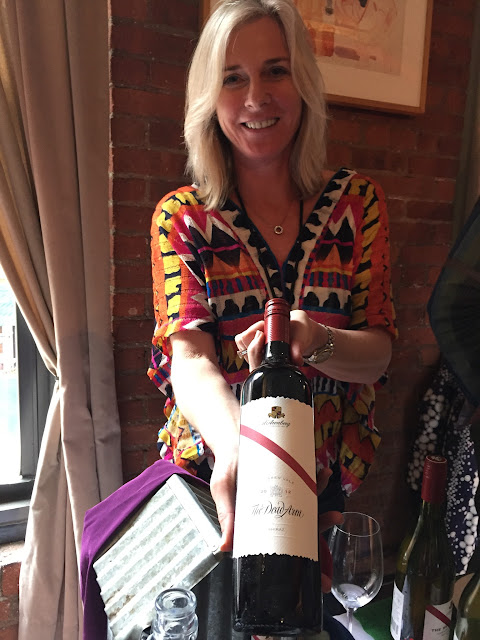 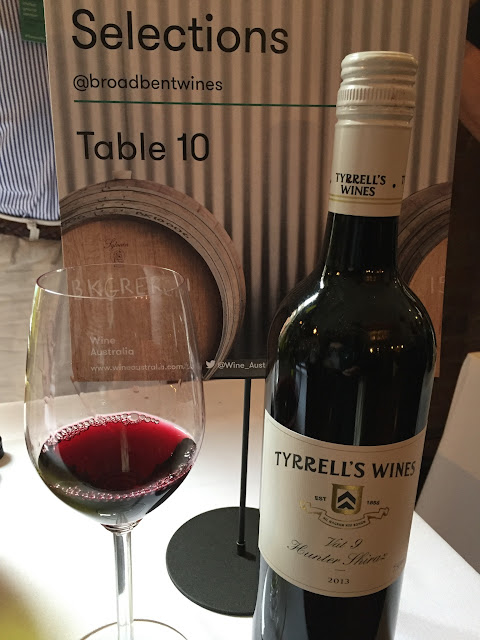 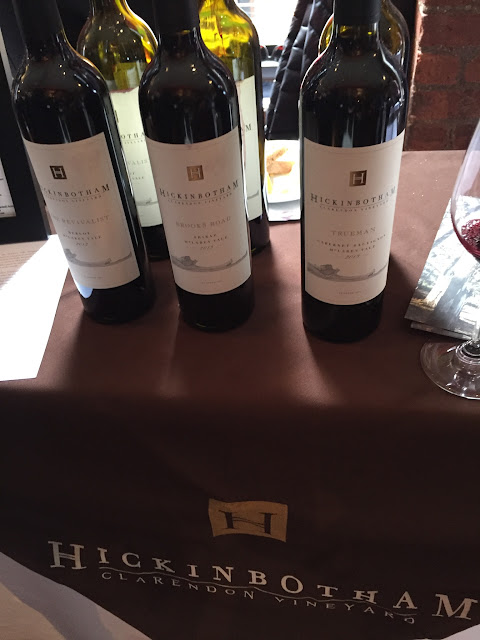 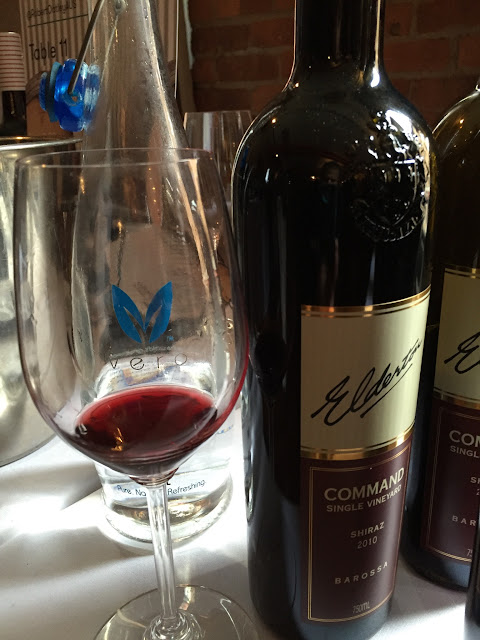 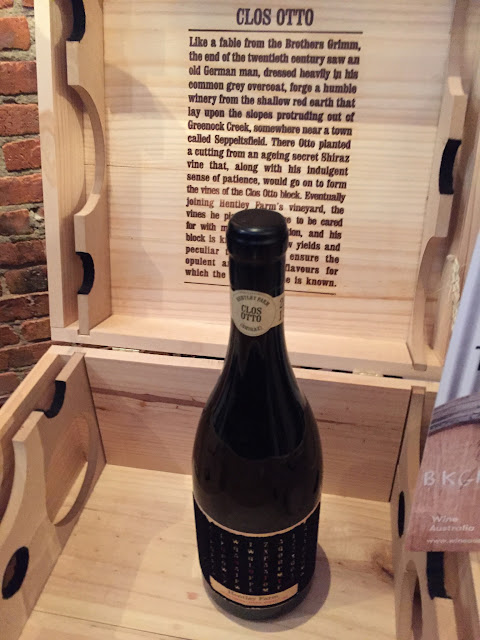 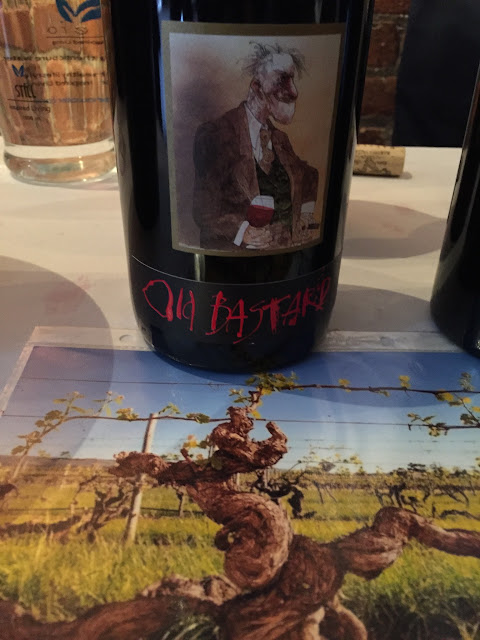 What's clear to me based on the evolution of this wine over the last 20 years is that it still remains at the top of my list at virtually all price points. It has, I'm sure to many, evolved into a sophisticated wine for gourmet meals. For me, however it satisfies at all levels.
To my readers, it's still about your own personal taste. You can, however, trust me enough to say you are getting a good value in most Shiraz wines. Syrah...you're next!
Thank you Australia!