“I’m coming back. New York needs me” said Mario Di Rienzo.
So you’re asking who is Mario Di Rienzo?
To me…and many many others over the last 40 years, he was the Original Ray of Ray’s Famous pizza fame.
As history tells it, a fellow by the name of Ralph Cuomo (“no one ever called me Ralph”) opened the first Ray’s pizza on Prince Street in Little Italy way back in 1959. Over the next 50 years, the name Ray’s became so popular that it was hard to tell who was the original. In the early 1970’s, Mario Di Rienzi opened his Ray’s (Ray was a family nickname in his home town of Roio del Dangro, Italy). From there, the name Ray’s became synonymous with great pizza and other companies sprouted up with names such as Ray’s Famous Original, Ray’s Original, etc. etc. It got so hard to tell who was the original unless you knew who it was from the beginning.
Original Schmoriginal! I could always tell the difference, and in my humble good tasting opinion, it was Mario Di Rienzo who had the best.
I’m not sure exactly when he closed up his pizza restaurant at 6th Avenue and 11th Street in NYC, however after many years, I discovered he had opened up again in the same location under a new name…Famous Roio’s Pizza.
WOW!
Let me make clear one very important distinction between the types of pizza that exist when I say “the best”.
A couple of weeks ago, I wrote about Grana Pizza in Jamesport on the north fork of Long Island.
Roio’s (Ray’s) is a totally different style from that of Grana and others that are thin crusted artisanal style pies, usually made with fresh mozzarella and baked in a wood burning oven. Ray’s is a heavier slice piled high with a great mozzarella cheese and a wonderful pizza sauce, reminiscent of the Brooklyn style of pizza baked in the traditional pizza oven.
Getting back to the discovery of Roio’s…the timing was perfect. My friend’s Jimmy  and Terry were coming in from California and New Jersey for a college reunion and they wanted a “traditional slice of great New York pizza”.
Where else could I possibly take them but to Roio’s…home of the best tasting cheesy slice of pizza anywhere!
When we walked in, I introduced myself and my friends to Mario who was genuinely happy to hear old pizza stories  from the 70’s and of how my taste buds danced in anticipation of coming to back to The Famous Ray’s back in the 1970’s.
A gracious man, he introduced me to his cast and crew. We ate, reminisced, smiled and took pictures.
I told him I wrote a food blog and that I would create an entry about our visit.
It can take weeks, or even months, by the time I get to entering all my stories. In this case I’m sad to say I wasn’t able to create the entry in time for him to read, as Mr.Mario Di Rienzo…pizza master extraordinaire…passed away just 6 weeks after our visit.
I found this out on my last visit to Roio’s in January where I met Nina (Mario’s niece), who informed me about her uncle’s passing. Sooooo sad.
I was fortunate to meet Christian (Mario’s nephew) as we were leaving and they were both gracious enough to take pictures with me and let me write about my past and present experiences at The Famous Ray’s…now The Famous Roio’s.
They are now the new guard at Roio’s, along with brother Armando and sisters Amica & Natalia. The pizza tastes the same, which means Mario taught them well enough to keep the comeback alive and well.
Mario would be proud to know they were able to carry on the family tradition and deliver the same taste we all knew and loved way back when.
According to a Greenwich Village Soho DNAinfo article, one customer described how he felt as he tasted his first bite of Roio’s formerly Ray’s after so many years. My sentiments were the same.
“The memories came back to me with that first bite. It tastes exactly the same”
For Mario Di Rienzo, it was what he always wanted to do in the first place…name his pizza restaurant after his hometown in Italy. In his words, “It’s time to not get confused anymore with the other pizzerias”
Long Live The Famous Roio’s…And Welcome Back!Read more: http://www.dnainfo.com/new-york/20120419/greenwich-village-soho/famous-rays-pizza-village-reopens-with-new-name-original-owner#ixzz2JmWn9EA0 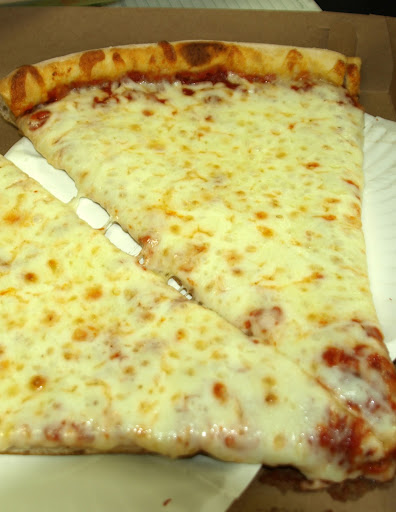 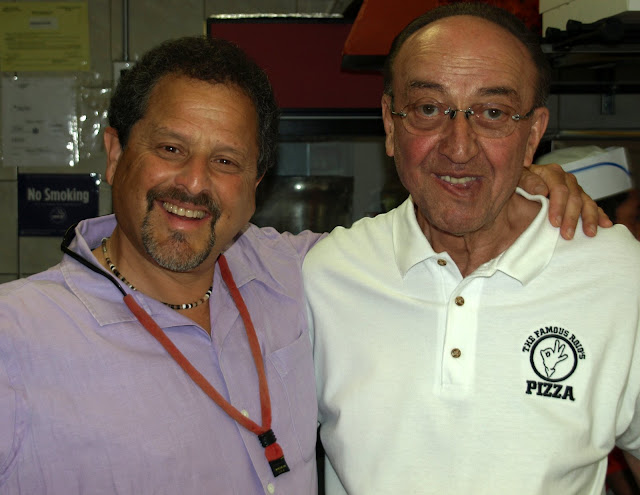 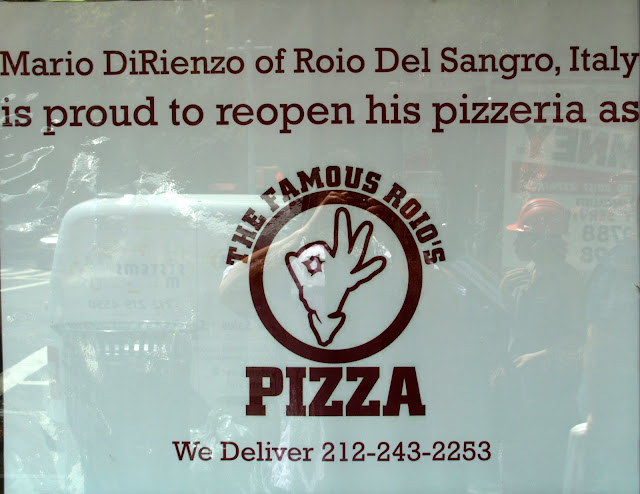 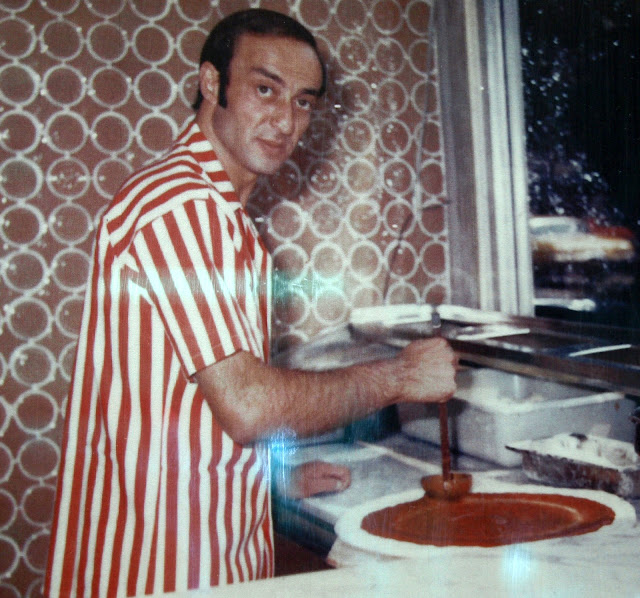 The Famous Mr.Di Rienzo In The Early Days 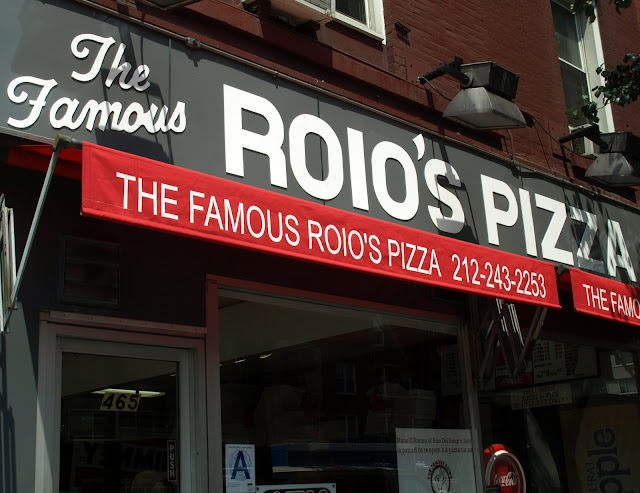 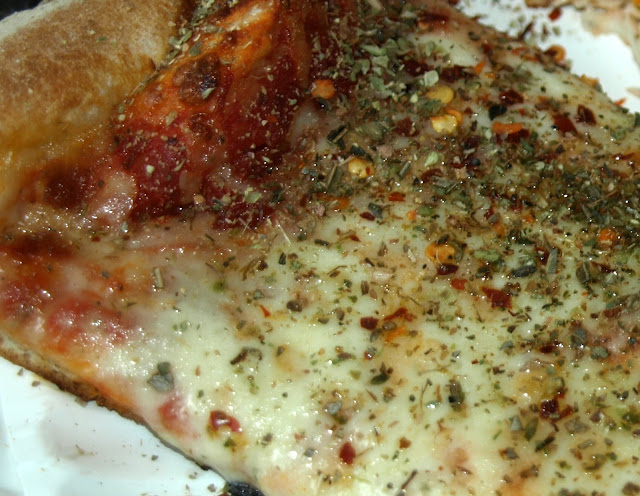 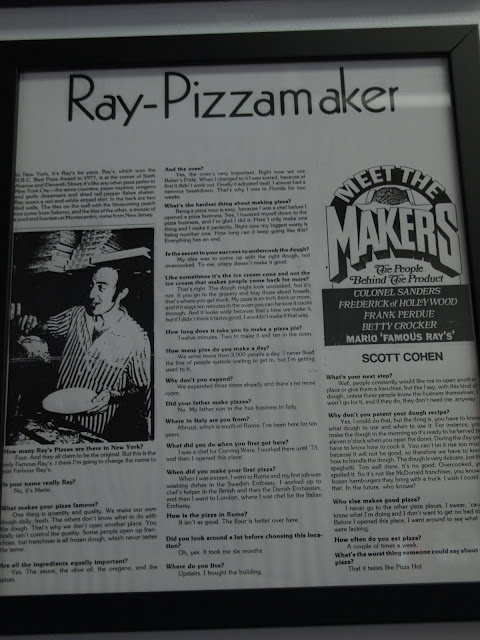 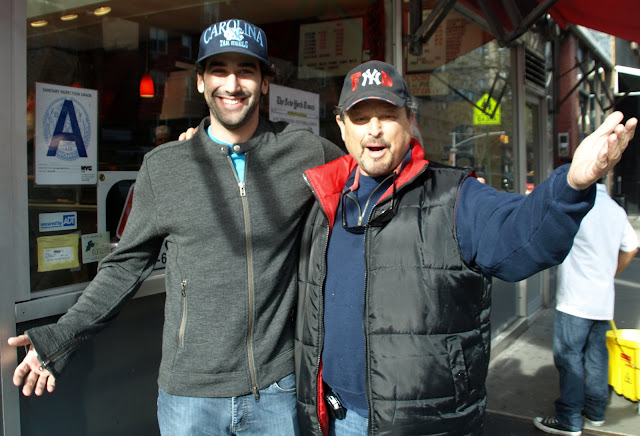 Christian & Bert/ Check Us Out With The “A” 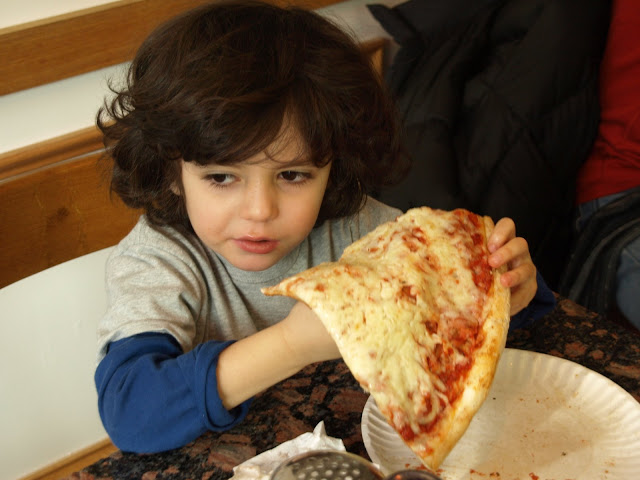 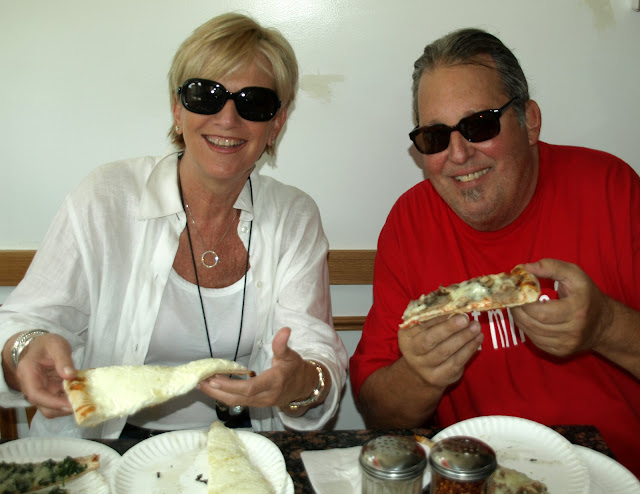 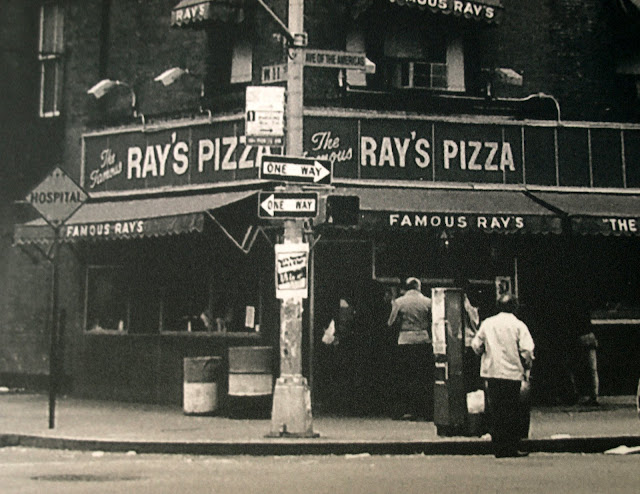 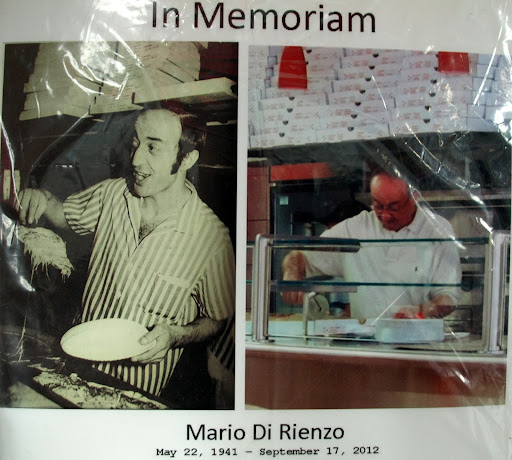